The Impact Of Brexit On Contractors - Futurelink Group

The Impact Of Brexit On Contractors

The B-word strikes again…and in just eight weeks, the UK will leave the EU without a Brexit deal in place. Britain has been in a transition period the past few months and comes to an end on 31st December 2020. The UK formally left the European Union back in January 2020 but talks have been under wraps for months.

Despite the current circumstances where Coronavirus is still lurking and impacting our everyday life, economy, and well-being, further changes are anticipated. We know that the way we operate in certain areas such as trade, travelling to the EU, working, and living in the EU will become more restrictive.

So how will this affect the contracting market?

With workers' rights axed from the Brexit bill and EU citizens still not having settled status, the question of contractors’ rights following Brexit remains uncertain. In this article, we aim to highlight what could change and how you can prepare as a contract worker.

What rights could be affected?

We hope to see that rules and laws will be enforced to protect our flexible workforce, pre and post Brexit. However, there are several areas where contractor rights could be significantly affected, including:

No doubt about it, UK nationals will find it harder to work in Europe following Brexit. This is likely to involve additional paperwork such as a visa application and fees. Having these restrictions applied could result in putting a stop to contracting outside the UK. This will also be easier for businesses in Europe to hire from other European Union countries, which means that many contractors working abroad may have to return home.

UK social security payments are not likely to be enough since contract workers may have to pay dual contributions to their country of origin and country of work. Other taxes that could be affected directly or indirectly by Brexit include corporation tax, income tax, and VAT.

Beyond the 31st December 2020, Brexit could have serious repercussions for existing contracts that run into 2021. This could lead to terminating or renegotiating work assignments or contracts outside the UK.

In earlier years, the UK has been utilized as the European central command for many organisations over the world. While this has not ensured temporary workers' work, it has positively contributed. Following Brexit, it is likely that numerous organisations will consider removing their operations outside of the UK, which would restrict the demand for overseas workers.

What should contractors do now?

Currently, the Brexit transition period will run until 31 December 2020, expanding current rights until the year's end. As a contractor, we recommend the following advice:

Although this brings great uncertainty, we do know that any changes are unlikely to be imminent. With this in mind, it is advised that you prepare in the coming days and weeks and keep an eye on the news for any updates.

For any other advice please feel free to contact us. 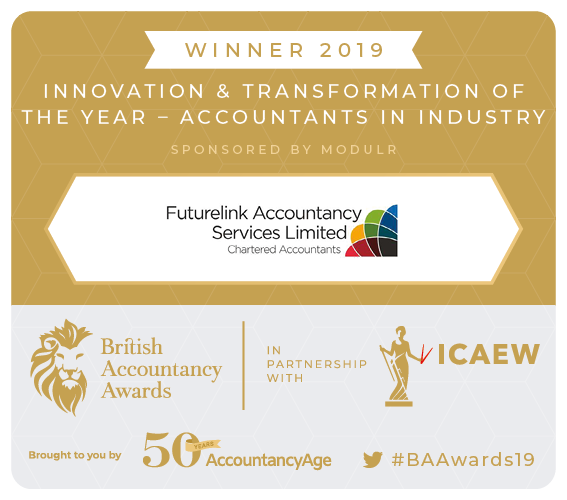